HOW IT ALL BEGAN

You are here: Home / HOW IT ALL BEGAN

ABOUT TED BRISTOW, JR. AND HOW IT ALL BEGAN 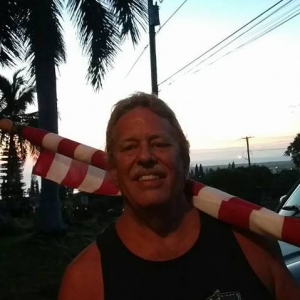 Ted was nominated by the Washington D.C. Chamber of Commerce to the presidential round table in 1997, one of only 400 Americans.  Ted has traveled to Barbados as a guest to the United Nations for Sustainable Technologies of small island countries to brief energy saving devices for air-conditioning and refrigeration.

Ted has spent years traveling to Mexico, Belize, and the West Indies, etc, on behalf of their Federal Governments, Universities & Utilities companies, analyzing, performing energy audits, training, & speaking on state of the art energy saving devices.  In 2007, Ted won 1st place for NASA Tech Briefs “Create the Future content” for Sustainable Technologies category for his electrical generator system “LEDTRICITY” invention.   In 2008 Ted became one of seven representatives for the State of Hawaii for the National Republican Congressional Committee (New York Times).  After moving to Hawaii in 2001, he completed the 100 ton International Open Ocean Sea Captains courses for the US Coastguard.  In recent years, Ted has consulted for several architects and electrical contractors performing load calculations and one line drawings, estimating and designing high end custom installations while performing Research and Development on his own Electricity Generators projects presently awarded US Patents 2017.

The birth of the Bristow Sequence began on a Monday in 1986.  After creating the “No Monday Calendar” and simultaneously sparked the idea of Rotary Motion Converted to Linear Motion invention.  He was intrigued by this discovery, finding numbers and patterns and strange mirror relations.  Years and years later of accumulated research and data, he graphed these common denominators to a 360 degree chart.

There is much more to come!  In 2011, Ted teamed up with Seti Orion in Hawaii and put his life work into a documentary explaining in layman terms “The Bristow Sequence.”  After astonishing several physicists, music instructors, and mathematicians, this DVD has been brought to the world and is in process of peer review and preparations for further disclosure along with several other secret projects.

Stay tuned and subscribe to the blog to be updated with the latest on the Bristow Sequence. 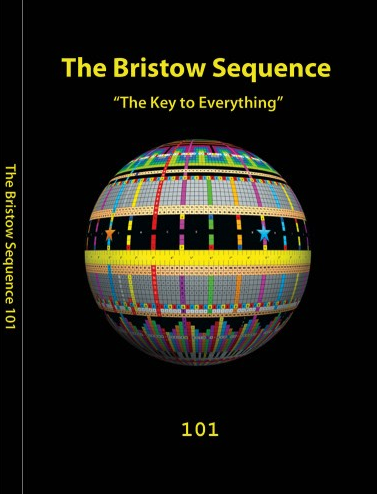 Receive updates about my latest findings and collaborative work with some of the nation’s brightest individuals.